Pay tribute to the masters using five classic kung-fu styles mixed with additional weapons. Combine face-to-face combat with throwing weapons to recreate complex fight choreographies or just send bad guys flying through glass windows. Explore a world map with over 250 stages, 13 modes, and 3 difficulty levels. Unlock 21 different skills that can be combined in thousands of ways to assist you in your journey. Put your kung-fu to the ultimate test in the survival mode.

One Finger Death Punch is a game you can “feel”. The direct connection between your mouse and your character on the screen will be a new experience for many players. When you string together a long, complex string of kills, it feels like something “you” did rather than something the game let you do. When you play it you feel like you’re actually playing a Xiao Xiao stick animation video. We took inspiration from every kung-fu film we’ve seen. Every bit of effort was poured into delivering an easy to play game that was as addictive to play as Tetris.

Every Press Matters! DO NOT BUTTON MASH!

One of the biggest challenges we had while making the game is stopping the player from button mashing. When our friends play tested our game they’d instinctively button mash, they couldn’t help themselves. It must have been the many years of playing other brawlers that engraved it in their minds the notion of rapidly pressing buttons to kill your foes. The game’s designed in such a way that if you button mash, you die. Every press matters. Although playing the game should still be simple, you see a bad guy in front of you, you attack him, he dies. If you punch even once when there’s no enemy in front of you, you’re going to miss. If you miss, chances are you’re going to get hit. It’s a simple system but it’s ruthless to button mashers. We spent much time setting up visual and audio queues as well as many warnings trying to steer players away from their natural button mashing tendencies. 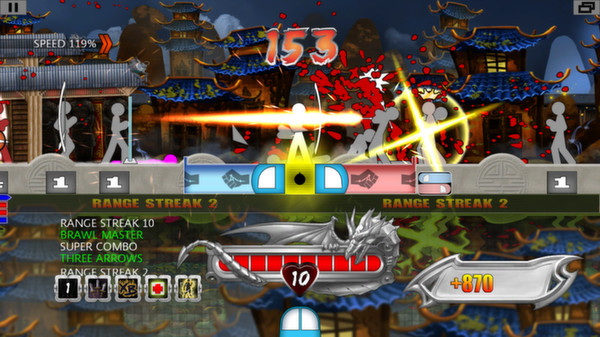 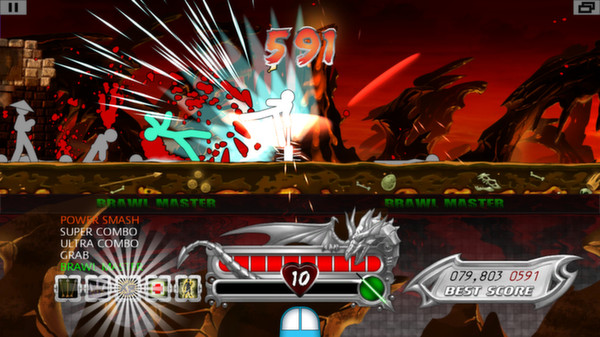 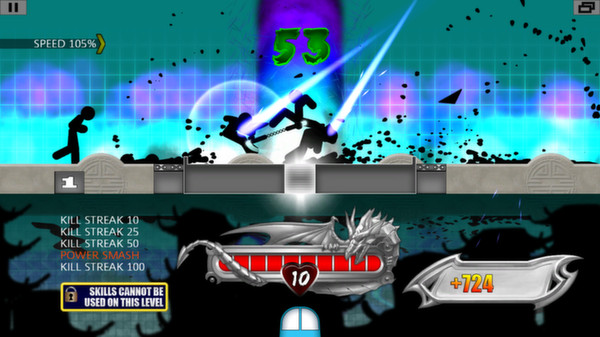 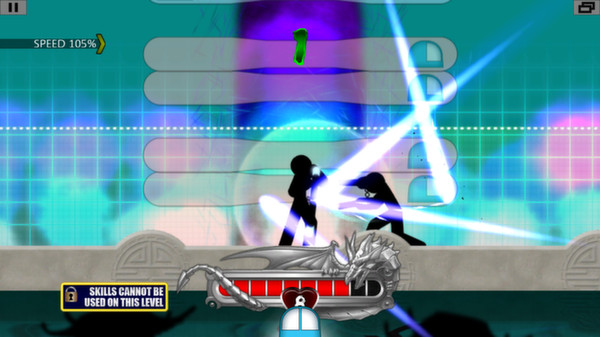 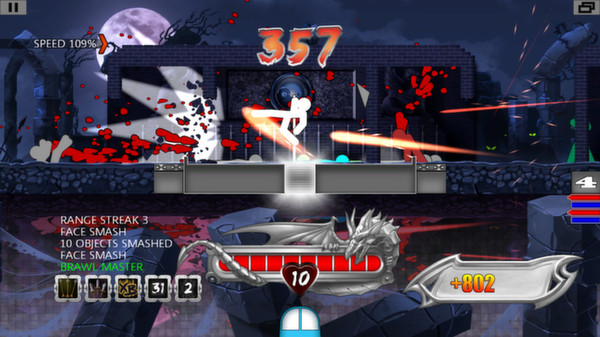 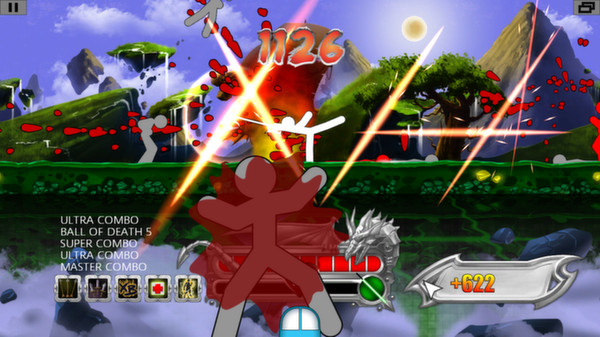 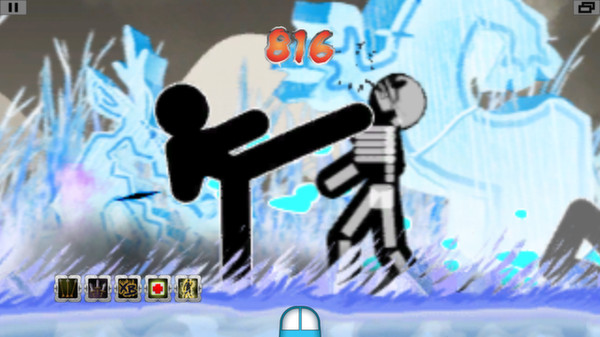 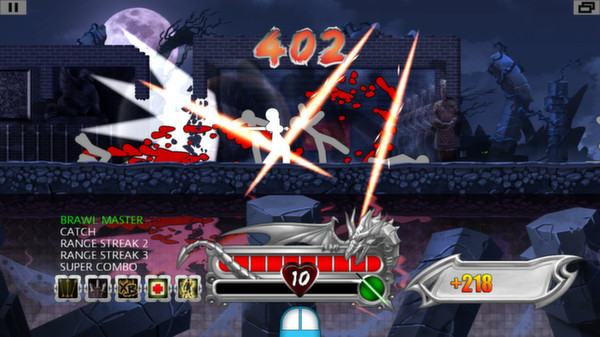 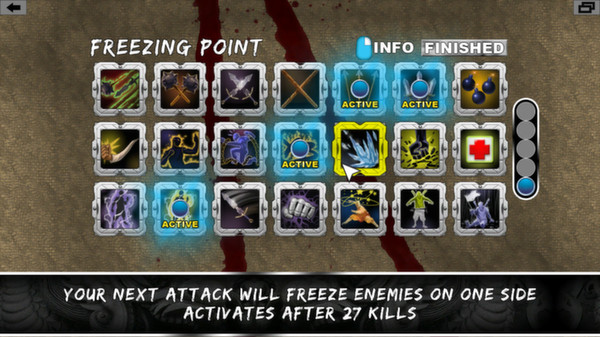 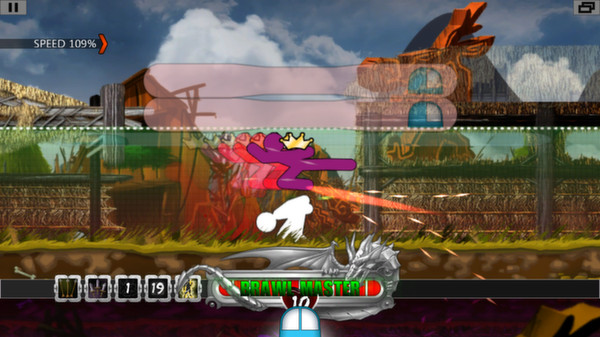 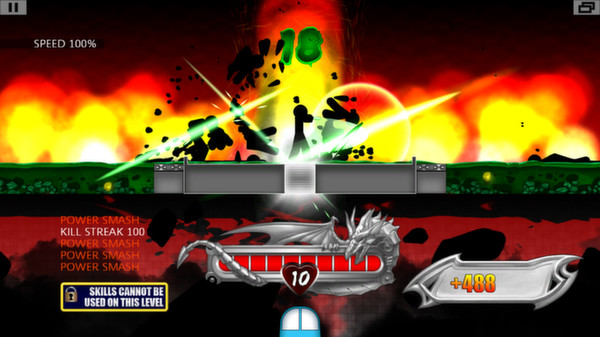 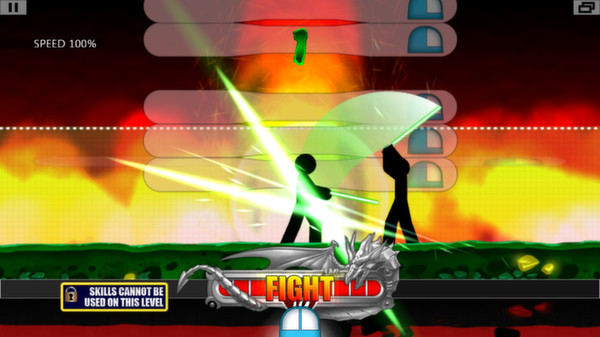 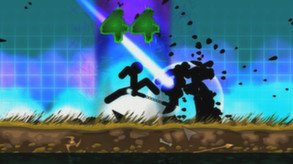 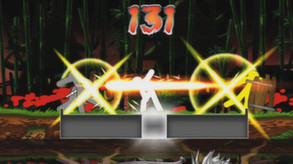 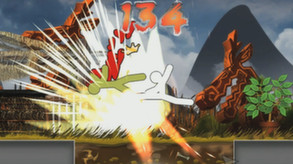 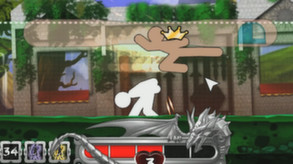